Precise coordinates vs. a digital building

A point cloud is a set of data points in space. Point clouds are generally produced by 3D scanners or by photogrammetry software, which measure many points on the external surfaces of objects around them. As the output of 3D scanning processes, point clouds are used for many purposes, including to create 3D CAD models for manufactured parts, for metrology and quality inspection, and for a multitude of visualization, animation, rendering and mass customization applications. Existing Conditions creates a point cloud at the job site by using 3D laser scanner hardware. This is the "raw" data that can then be used for a variety of processes, including drawing and modeling. 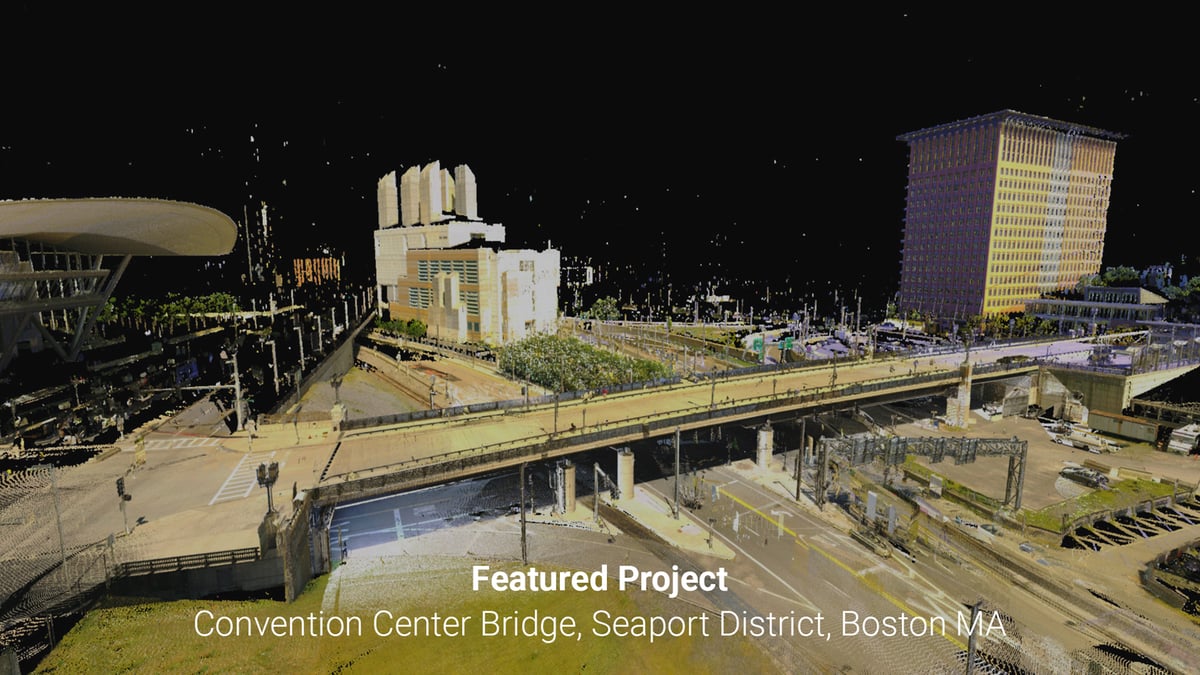 Building Information Modeling (BIM) provides a digital representation of physical as well as the functional characteristics of a structure. This data is a shared resource for information about a facility and it forms a reliable basis for decisions during its life-cycle, from as early as the project's conception to its demolition. The model and drawings that are produced via BIM are a separate deliverable from the point cloud. When Existing Conditions leaves a job site, the team can begin the process of using the point cloud as the basis to create BIM. One way this is commonly described is "tracing over a three-dimensional photograph." It is not an automatic process, and can be very time consuming depending on the complexity of the building. 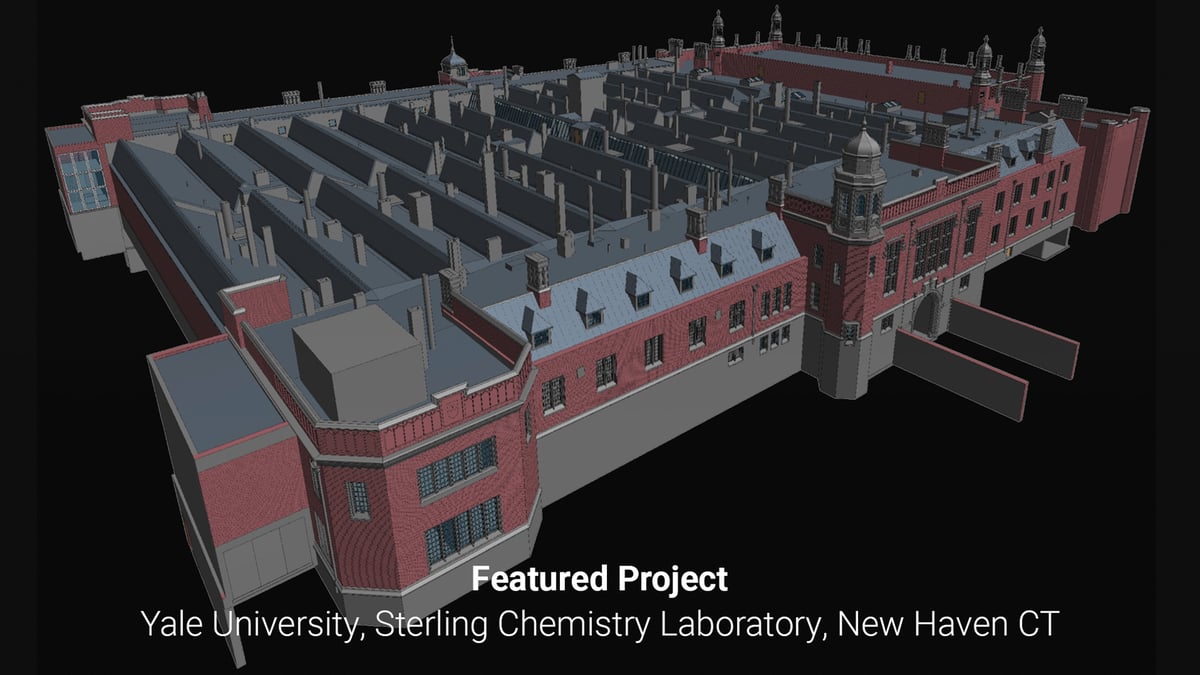